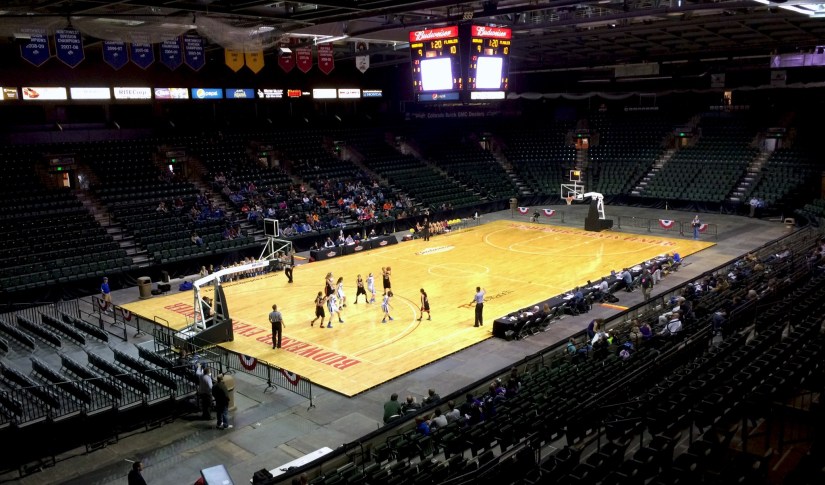 Holly will have to contend with the winner of Peyton and Sargent.  Sargent has proven they can hang with anyone and they do have some size to match up well with Holly.  John Mall has also played well this year.  Holly will be challenged but should walk away with a berth.

The clash between Fowler and Vail Christian should be a good game.  I am going with Fowler they are battle tested and should advance past Vail Christian.

People probably won’t agree with this pick but the travel to the SLV plus the environment of the Sanford gym will be a huge advantage for Sanford.  Sanford vs Denver Christian in the regional’s finals may be the best game in the 2A Regional bracket!

Byers vs Rocky Ford in the regional’s finals will be another great game.  Byers though is battle tested with a huge win against Limon.

Simla vs Limon is a rematch from earlier in the year and Limon walked away with the big victory I expect the same in this game as well.

No one has really touched Highland in 2019 and I think that continues.  Highland is one of the better teams in 2A and a game against Del Norte/Sedgwick County would be a test but Highland is very high powered on offense.

I am seeding the state tournament with the most current RPI and using my picks it would look like this:

Limon will have to contend with Byers or Dawson School.  Limon is battle tested and ready for a return to the state tournament

Wray last year advanced to the State tournament as a lower seed and possibly will need to do it again this year.  Ignacio has played quality opponents but have not won against them.  Wray should advance.

Del Norte will hope to avoid their fate they suffered last year in the regional finals.  Del Norte I see advancing past Highland to the state tournament.

Yuma vs Simla in the regional finals will be a good game but I think Yuma is to much to handle and advance to the state tournament again.

Peyton vs Soroco would be another great matchup in the Regional Finals.  Soroco must make the long trek to Peyton.  Peyton is playing good basketball but will have to contend with a very good Soroco team.  I am going with Peyton to grab the win.

Swink ends up with Rye in their Region and would be the third time they meet.  Beating a team three times in one season is never easy but I am going with Swink over Rye for a third time.

Meeker vs Holyoke would be the best game in the Regional finals.  Meeker does not have the quality schedule that Holyoke does.  I am expecting a very good game between Meeker and Holyoke but I am going with Holyoke to snag the win.

I am seeding the state tournament with the most current RPI and using my picks it would look like this: