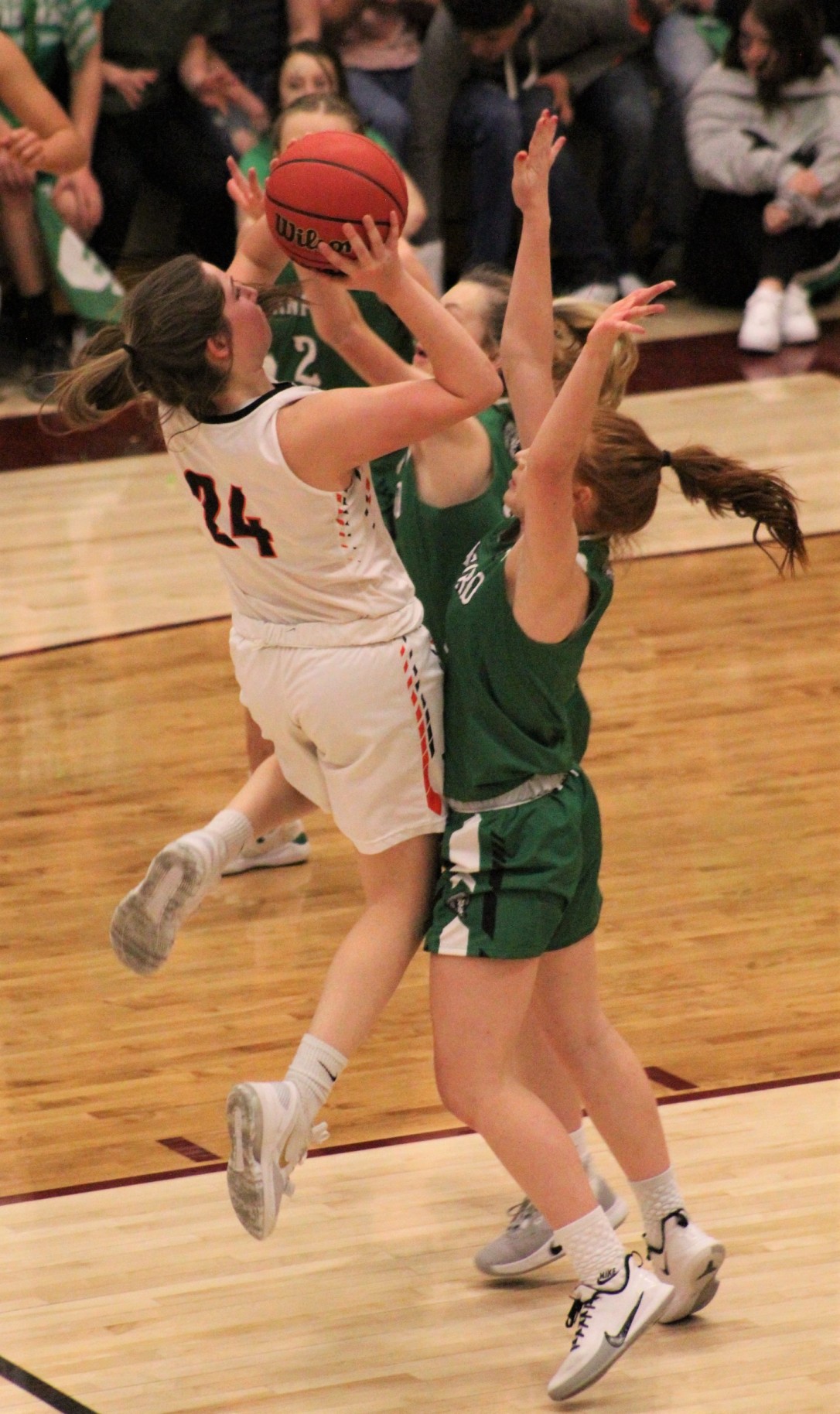 The State tournament kicks off on Thursday.  I will give my first-round predictions and then at the end give my complete Class 2A State Tournament Predictions.  I would love to see who everyone thinks will win state in Class 2A.  Also, I am waiting to post Players of the Week until tomorrow to see if more Stats are posted by Coaches.

I am picking Limon over Holly in the first round.  Holly will be looking to do what Sanford did last year and upset the #1 overall seed.

Wray is the #5 overall seed and reach the state tournament this year after not making it a year ago.  Wray reached the state tournament beating Calhan 50-23 and upsetting Meeker 57-55.  Wray has won 7 of their last 8 games and have found a solid groove.  Wray 17-7 on the year with quality losses to Sedgwick County, Chase County NE, and Holyoke (x3).  Wray has quality wins over Sedgwick County, Yuma, Haxtun, Merino, and Meeker.  Wray will be looking to keep the upset steak going.

I am picking Del Norte over Wray and this will be a very good game.

Rye enters the tournament as the #3 seed and on a big-time winning streak.  Rye reached the state tournament beating Center 63-19 and Dawson School 52-26.  Rye is 24-0 on the season and have not lost a game this year.  Rye has quality wins over Buena Vista, Trinidad, Cotopaxi, Holly, Swink, Simla, Dawson School, and Rocky Ford.  Rye will have the pressure of being undefeated but look for them to continue the streak.  Rye did not make the state tournament a year ago.

Sanford enters the tournament as the #6 seed.  Sanford reached the state tournament in exciting fashion beating Hayden 67-61 in OT then upsetting Heritage Christian 46-37.  Sanford is 15-7 on the year with losses to Centauri (x2), Alamosa, Pagosa Springs, and Del Norte (x3).  Sanford has quality wins over Swink, Center, Sangre De Cristo, Hayden, and Heritage Christian.  Sanford last year upset the #1 overall seed and this year will look to pull off another big upset.

I am picking Rye over Sanford in a very good game.  This will probably be one of the better games in the first round.

This will be the best game of the first round in 2A.  This was not an easy decision, but I am going Ignacio over Holyoke in a great game.