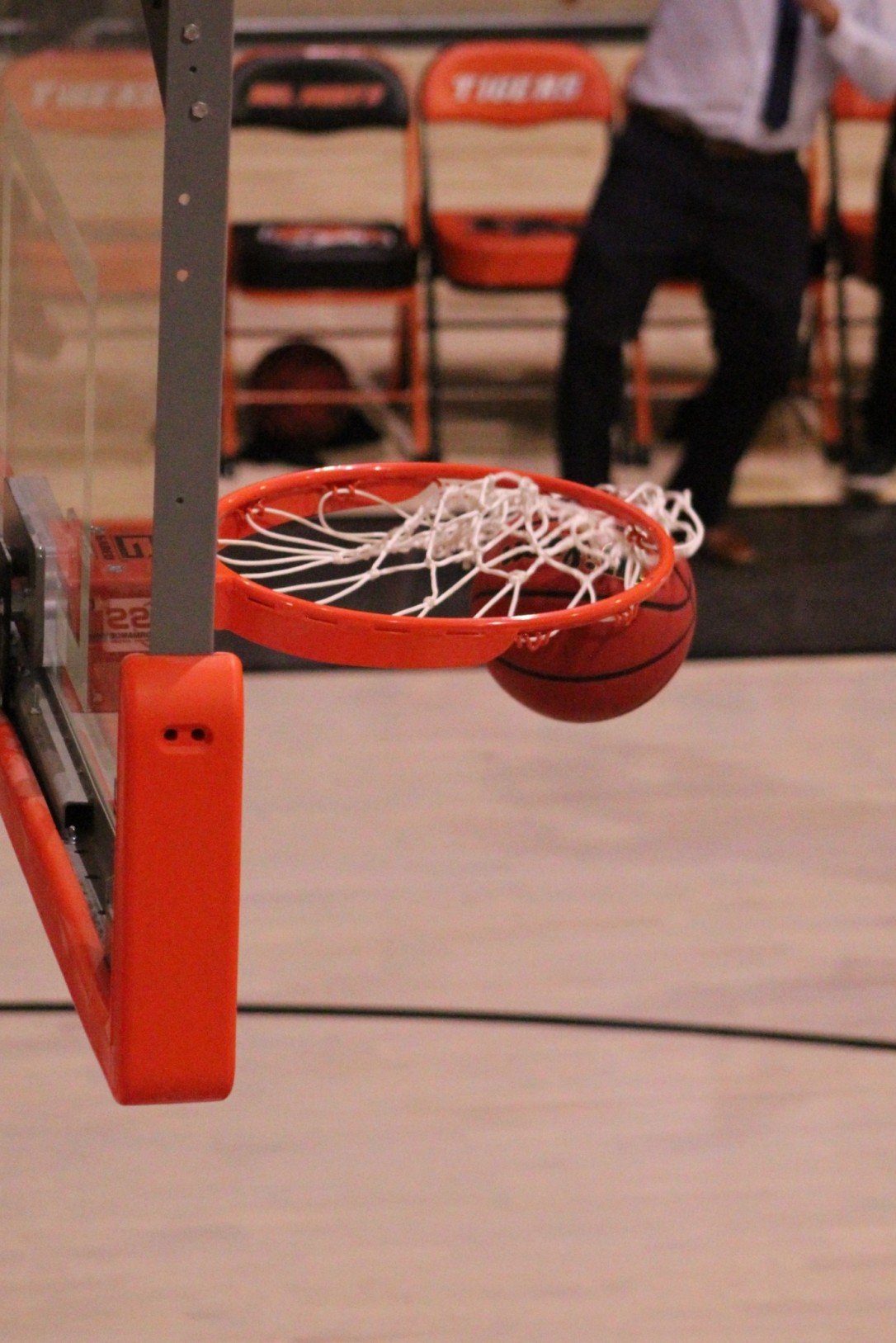 I am picking the players of the week by looking at wins over quality opponents.  I am picking 1 player per Regional Tournaments, usually the Regional Champion.  I know a lot of teams don’t post stats, but I am open to receiving stats by email to get players some recognition.  Stats were pulled from Maxpreps.com at 9:45am 3/11.

Kylie Krise So. Briggsdale, 23 points and 12 rebounds against Merion (Region 2)

Anna Beckett So. McClave, 15 points and 9 rebounds against Kim/Branson (Region 3)

Trista Marx So. Limon, 25 points and 12 rebounds against Hotchkiss (Region 2)

Dalayna Tadolini Sr. Brush, 19 points and 7 rebounds against The Academy

Erika Kuta So. Delta, 16 points and 23 rebounds against Platte Valley