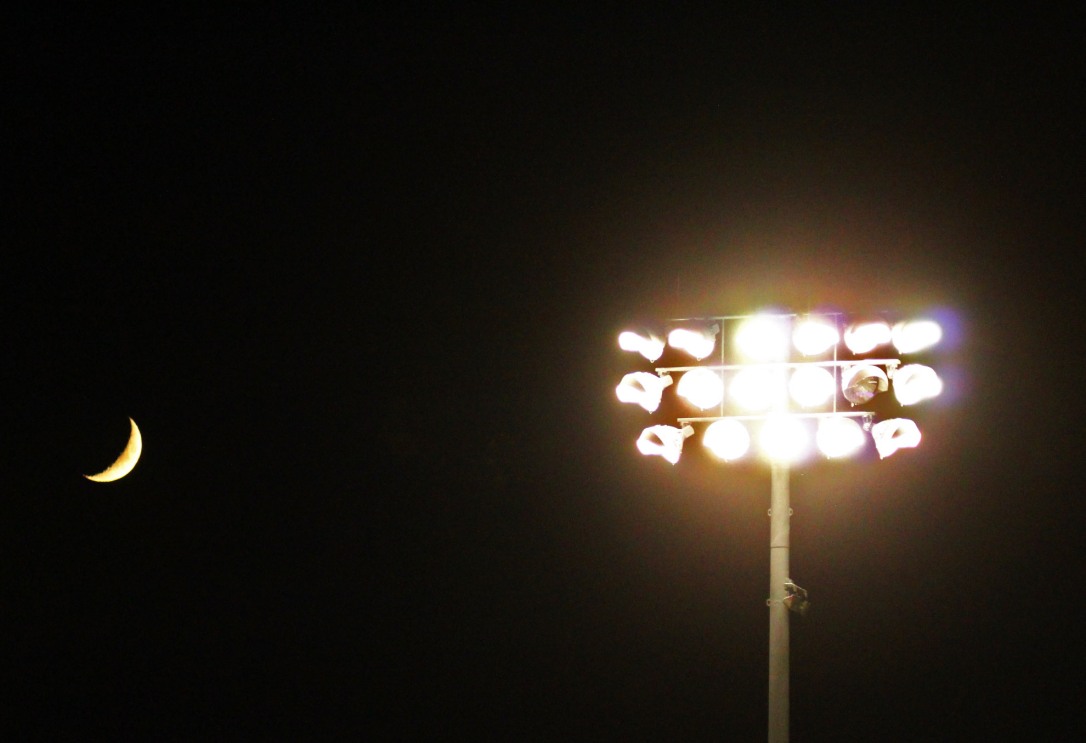 We head into the third week of the League Season.  No league title can be clinched this week, but a couple of key games will affect things next week.  Should be a great weekend of football.

Seeding Criteria (once qualifiers are determined)

Four sources of data will be collected used when seeding teams for the playoff bracket: RPI Ranking System; MaxPreps; Packard Rankings; Coaches Poll.  Each source of data collected at the end of the regular season will be equally weighted.

Coaches Poll: All Head coaches are required to vote 7 of 9 weeks in the online Coaches Poll during the regular season.

A conference champion not ranked in the top 16 of the final RPI rankings will be placed in the bracket.

Conference champions that are ranked in the Top 16 of the final RPI rankings are placed on the board for consideration.

* Seeding a 16-team bracket based on their seeding rules which states you must place the league champion before the #2 team.

How I seeded The Bracket

I found the ranking for each team in the four polls and averaged them to get their average rank and seeded based on that and using the seeding procedure rules. If you would like the Data, I used for seeding please Email or message me.  Remember the 16 teams are selected by RPI and League Champions Automatically qualify.