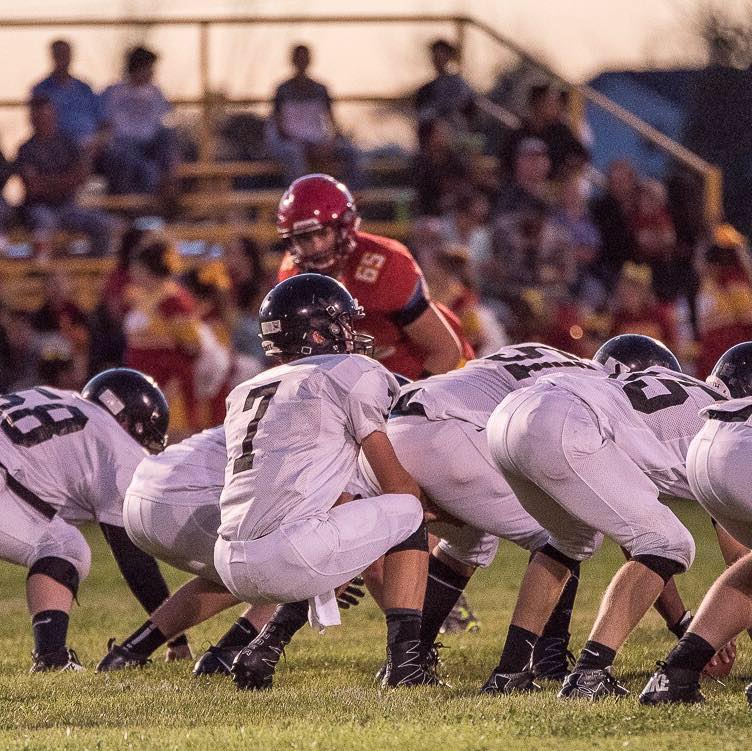 Here we go the State Championship week for the smaller schools.  The environments for the state championships are outstanding and most small communities rally around these events.  Strasburg will host the event.  Limon is not far from Strasburg and I am sure they will make the trek down I-70.  I am guessing this will be pushing the capacity of the field.

Limon returns to the state championship after missing it last year falling in the semifinals.  Limon won their last state championship in 2005.  It has been a long time since Limon has reached the state championship.   Limon moved into the state championship shutting down a very good offense 36-0.  Limon defensively played outstanding forcing 2 interceptions and forcing 3 sacks.  Offensively Limon kept thing rolling on the ground racking up 336 yards on the ground.  Hauk Hubbard lead all rusher with 129 yards rushing.  Limon playoff run has been powered by their running game and their powerful offensive line.  Since entering the postseason Limon passing attack has been effective and is keeping teams secondary honest.  The running game for Limon has churned out 843 yards of rushing and Senior Hauk Hubbard has led the way for the Badgers racking up 263 yards of rushing and 2 TD’s.  Kory Tacha has also stepped up this post season with 255 yards rushing and 6 TD’s.  Limon offense relies on their offensive line to step up and they have this post season.  Limon offense during the year has scored 443 points which is #1 in Class 1A.  The other reason for Limon success must be their defense.  Limon defense has allowed only 74 points this year which is #2 in the Class.  Limon defense has not given up 8 points this offseason and have stepped up when needed.  Kory Tacha is the leading tackles for the Badgers with 25 tackles but is closely followed by Javier Zamora (24) and Logan Marx (20).  Limon has had both sides of the ball step up and will need it one more time to snag a state title.

Strasburg is your two-time defending state champions and are pushing for the three-peat.  Strasburg moved into the state championship beating Centauri 44-22.  Strasburg came out flying around on defense and prevented the high-flying offense from Centauri to get going.  Strasburg had good performances by Collin Russell, Michael Burns, and Michael Spence. Collin Russell threw for 199 yards and 2 TD’s which really opened the rest of this offense.  Michael Burns had 110 yards rushing and 1 TD which powered Strasburg to the win.  Defensively Strasburg flew around the field slowing down Centauri offense for 2 quarter of football.  Strasburg must like the way their team played to reach the championship and are looking for an upset.  Strasburg playoff run has been led by a group of players offensively.  Michael Burns, Michael Spence, Tarek Robinson, Collin Russell, and Trystan Graf have all really stepped up for Strasburg and Strasburg offensive line has played well.  Strasburg really opened the passing attack last week and have added a new element to this offense.  During the playoffs the rushing attack for Strasburg has been led by Michael Burns 293 yards rushing and 4 TD’s and Trystan Graff 211 yards rushing and 1 TD.  Strasburg offensive line is also not the biggest but play physical football.  Strasburg defense is #4 and have really set the tone this offseason posting two shutouts and slowing a very good Centauri offense.  Strasburg defense now will have to step up one more time.  Strasburg has been led by AJ Hemphill with 18 tackles.  Strasburg defense really fly’s around and should be a good matchup with Limon.

This should be a great matchup and I am guessing the field will be packed.  Of course, it’s Strasburg home field and will have the home field advantage but I know Limon travels well especially seeing the crowd last year Centauri.    Both teams offensively can score points.  Strasburg has opened their playbook with Collin Russell which will keep Limon from stacking the box to stop the run.  Strasburg will need to have a monster day again from Collin Russel and of course will need Michael Burns to be the leader he has been.  Limon offensively is a three-headed monster of Bennett, Hubbard, and Tacha.  Limon offense can hit you on the ground or through the air.  Limon though prefers to run the ball and I expect Hauk Hubbard and Kory Tacha to be a big part this weekend.  Defensively Strasburg has played great football post shutout against Burlington and Buena Vista.  Strasburg also slowed down a good offense but did get burned a few times on big pass plays.  Limon defense is playing really good posting shutouts against Highland and C.S Christian.  Limon also slowed Meeker to just 8 points which is another big offense.  Limon will have to be ready for the single wing and play disciplined football.  This is another tough choice.  I had Limon #1 all season and I am sticking with it here.  I am going Limon to beat Strasburg in another tight game. 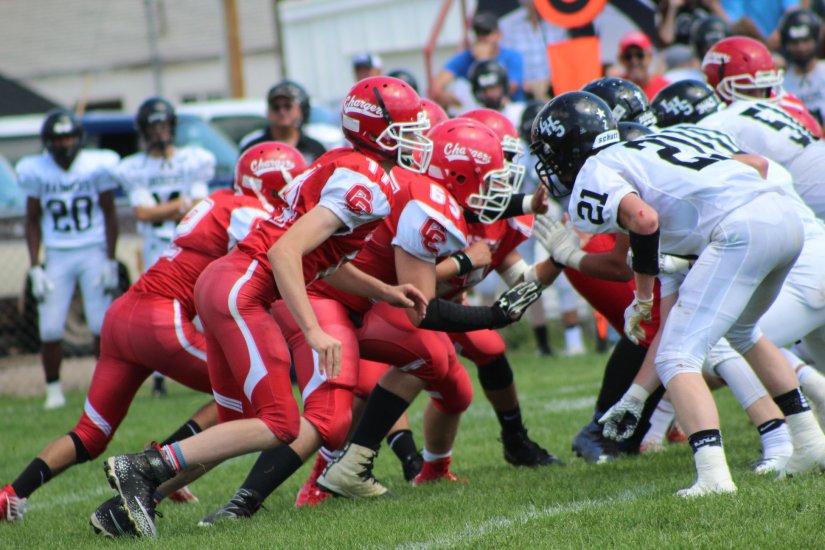