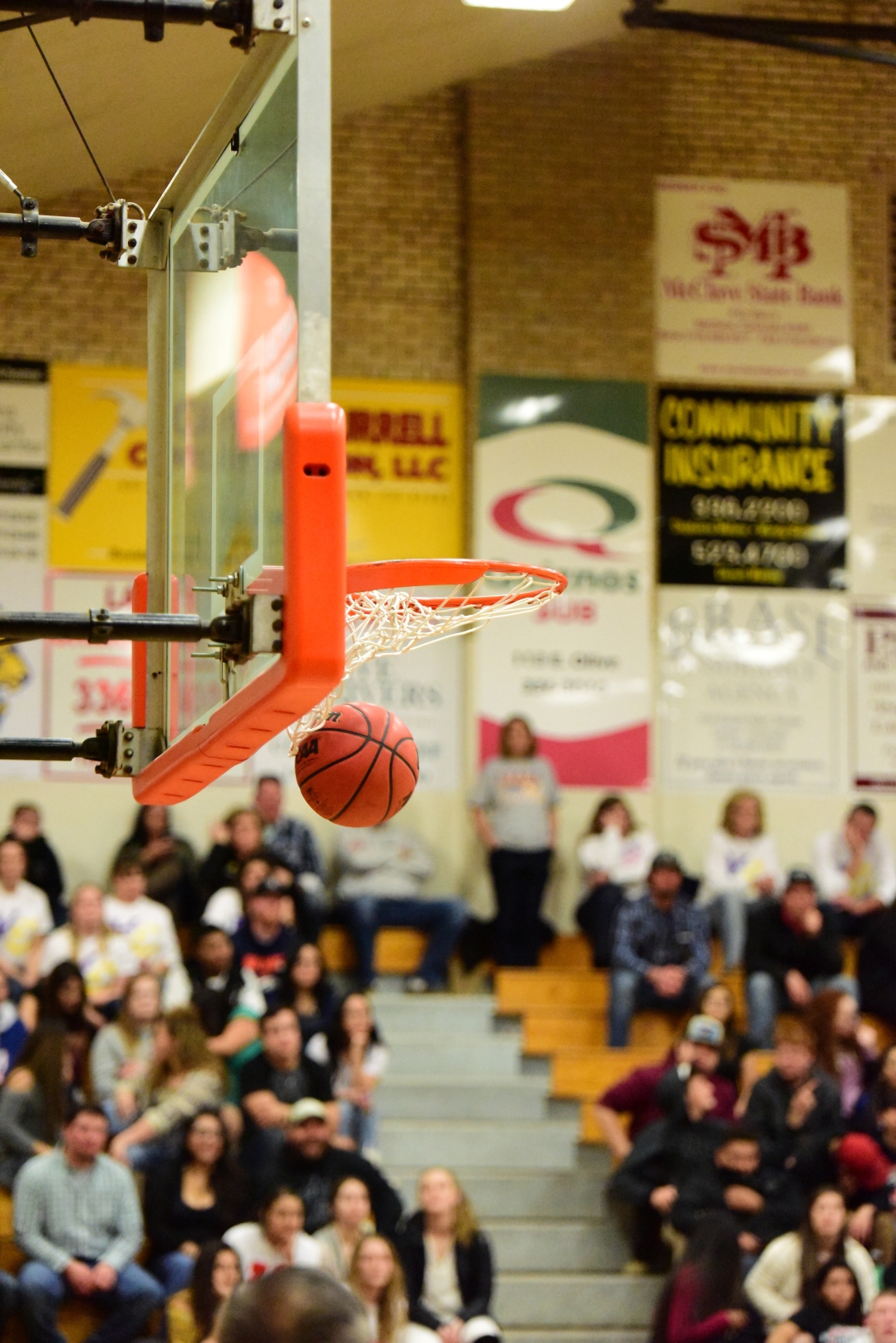 For the Projections I am using the RPI to seed the field, but I am picking the District winners and that mainly sets the field for seeding.  A lot to still play out in many Districts but off current results I have picked a few District winners that most wouldn’t not.

Bracket- District matchups will be avoided in the first round.  8 Regional winners qualifying for state.  State will be re-seeded! And play a consolation bracket!