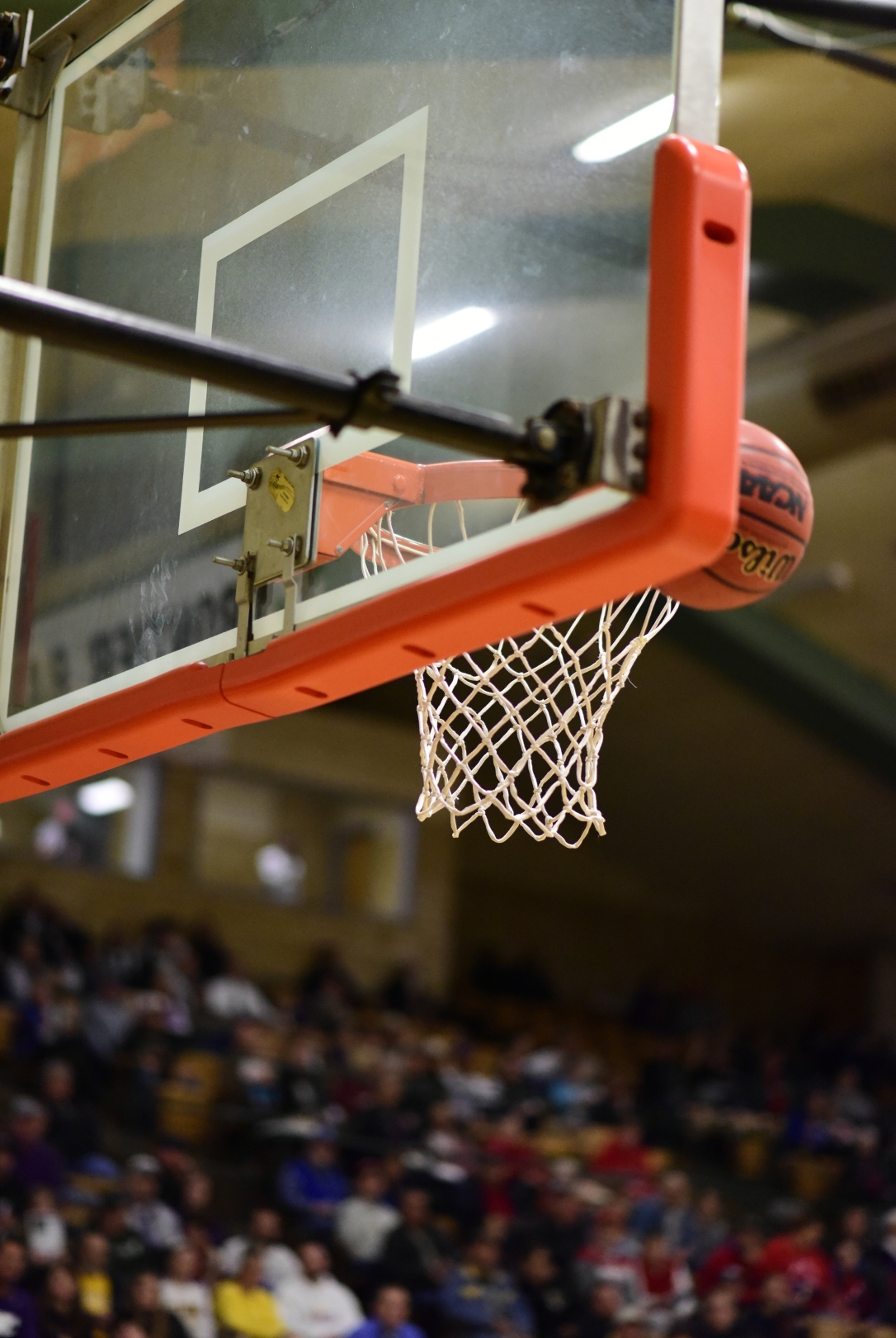 The 3A boys State championship Great Eight features some terrific matchups worth visiting the University of Denver to see. Three Metro League teams, including 2019 State champion Manual, join two teams each from Intermountain League and Patriot League schools, plus last year’s State championship runner-up The Vanguard School from the Tri-Peaks League.  Here are my Great Eight projections, which rely in part on the participants’ experience in the championship crucible the past few years:

Lutheran over Resurrection Christian. In a rematch of a thrilling one-point win by Resurrection Christian over Lutheran in early January, this should be a barnburner akin to a State championship game itself. Undefeated and #1 seed for a reason, Resurrection Christian hasn’t otherwise been tested this season except for an overtime win versus Great Eight contestant Sterling. An experienced, senior-laden team, the Cougars face the biggest, most athletic team in Class 3A in Lutheran, led by outstanding 6’11” freshman Baye Fall and 6’7” Mamadou Sow plus a supporting cast of good shooters. We’re picking the Lions to avenge one of their two in-state losses this season and continue their revenge tour against the winner of the next game, namely Manual.

Manual over Centauri. The defending State champions have had an up and down season but appear to be jelling at the right time. Led by 3A player of the year candidate Jaden Stoffel, who excelled in last year’s State championship run, the Thunderbolts defeated Lutheran in overtime to win the Metro League tournament. Centauri’s only two losses this season were to Great 8 participant Alamosa, and they turned the tables on Alamosa with a 47-46 overtime win in the Intermountain League tournament. Well coached and disciplined, the Falcons will be a tough out. Whichever team’s style of play—fast for Manual and slower for Centauri—prevails should tell the tale. We project Jaden Stoffel and Manual’s overall athleticism to push it to victory in this quarterfinal matchup.

The Vanguard School over Sterling. Led by University of Colorado recruit Dominique Clifford, the #2 seed Coursers of Vanguard have cruised to opening round wins. Last season’s State championship runners-up will not have it so easy against a tournament-tested Sterling squad. Sterling’s only in-state losses have come to Resurrection Christian (twice) and Lutheran, and they are veterans of Great Eights. Third place finishers the past two years and the 2017 State champions, the #10 seed Tigers could easily surprise Vanguard; however, we predict the Coursers will again advance to the Final Four thanks to a dominant performance by Clifford.

Faith Christian over Alamosa. Faith Christian and the Mean Moose of Alamosa played each other in mid-December, with Alamosa eeking out a three point victory. Both teams have since played well in their respective conferences and earned the right to play each other again in the Great Eight. Alamosa impressively swept the Intermountain League regular season before its one point overtime loss to Centauri in the league tournament final. Well coached, disciplined and with balanced scoring, the Eagles have a slightly better resume and experience against tough league opponents such as Manual and Lutheran. As a result, we expect Faith Christian to advance to the Final Four.

Lutheran over Manual. What a prospective matchup this would be—must see for sure! The teams split their two matchups this season, both overtime affairs and, in one case, double overtime. Manual won the Metro League title over the Lions two weeks ago in front of a packed home crowd at the Thunderdome after Lutheran took the regular season game at home. Jaden Stoffel vs. Baye Fall is worth the price of admission, and more. We look for Lutheran to devise a way to slow down Stoffel enough to advance to the finals.

Vanguard over Faith Christian. In another rematch of teams that played in December (a 60-47 home win for Faith Christian), this one is really tough to call. Dominque Clifford is talented enough to take over a game, and he will need to do so against a very solid Eagles squad. Clifford’s supporting cast has also played very well this season, and we predict that combination and their experience from last season will lead the Coursers back to the State championship finals for a second year.

Lutheran over Vanguard. Assuming they’ve achieved their mission described above to avenge in-season losses, the Lions’ frontline size and athleticism could overwhelm Vanguard. Although Lutheran needs to be disciplined as well as athletic, and CU recruit Clifford can keep the Coursers in any game, we think Lutheran will contain Clifford enough to emerge victorious.

Faith Christian over Manual. A game between two Metro League foes who know each other well. They’ve split their two games this season.  Although this will be Jaden Stoffel’s final game, he and the rest of the Thunderbolts may experience a big letdown not returning to the championship game for a second consecutive year. As a result, we predict Faith Christian will come out with more intensity and focus, leading it to a third place victory over Manual.