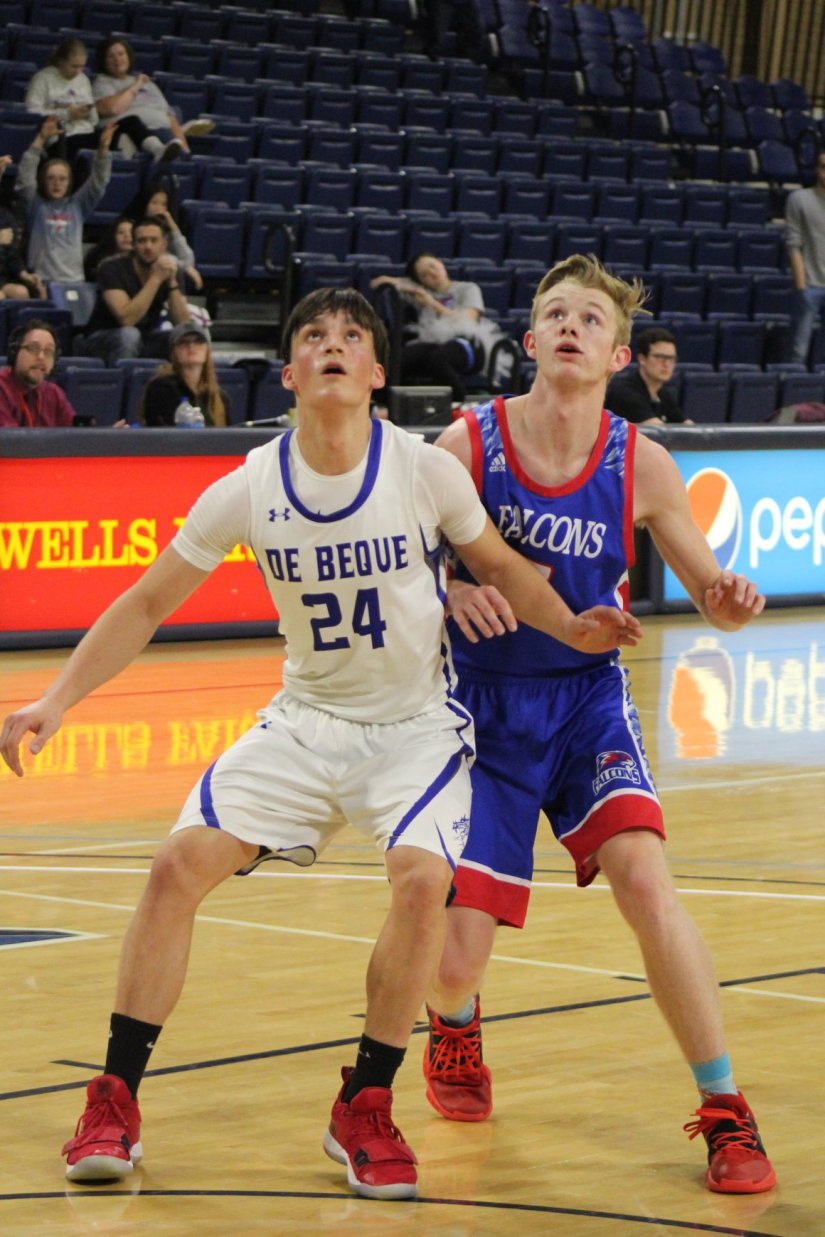 2020 Class 1A Boys Basketball End of the Year Awards

I am sticking to a similar format as last year.  Picking my player of the year can be from any team.  Picking a Player of the Tournament will be different and if team won in the quarterfinals, they will get a player picked for that award.  Picking my All State Teams is not easy.  I made sure if your team made it to state they at least get 1 player on a team.  When comparing two similar players I go with teams that made it to regional over teams that don’t.  I would be willing to move a player if someone is left off.(If I do not have stats for your team then I cannot pick a player.  I can get stat via Email, Maxpreps, messenger, or Hudl.)

Player of the Year

Players of the State Tournament

Most Point Per Game

Most Rebounds Per Game

Coach of the Year