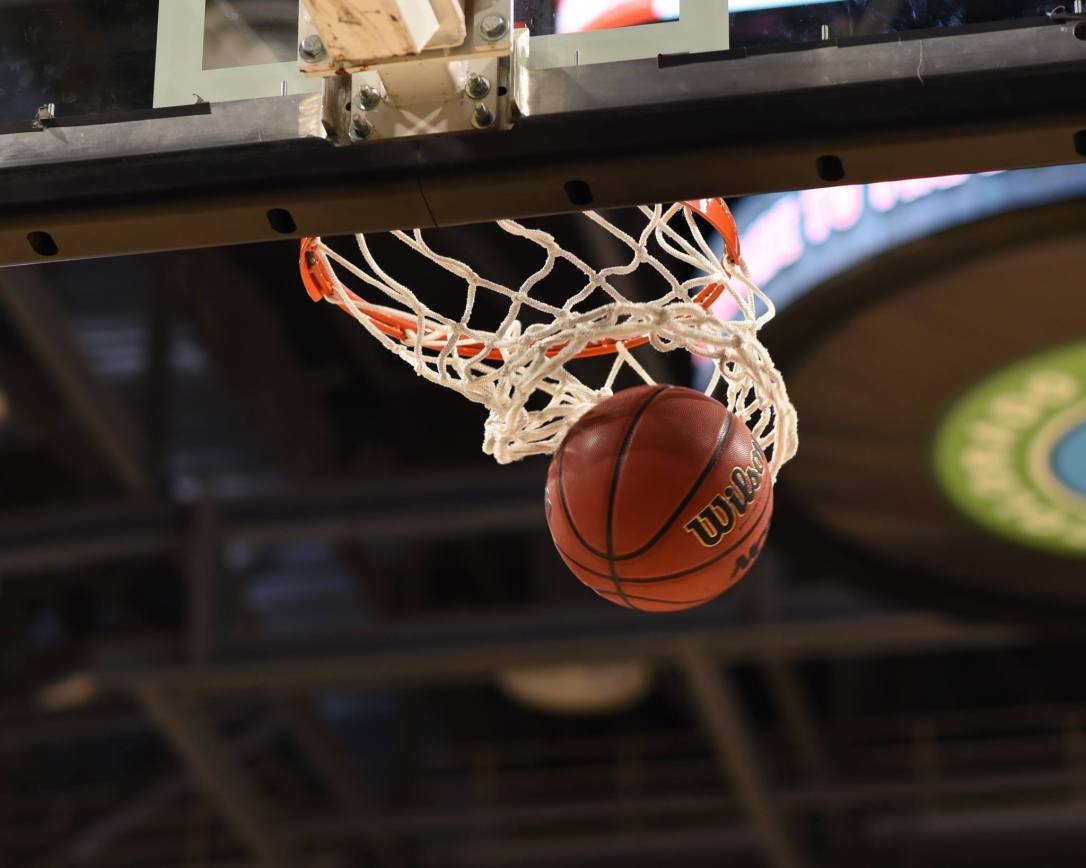 How to Qualify for Regionals and the State Tournament Class 2A

Identical Format used for both Boys and Girls