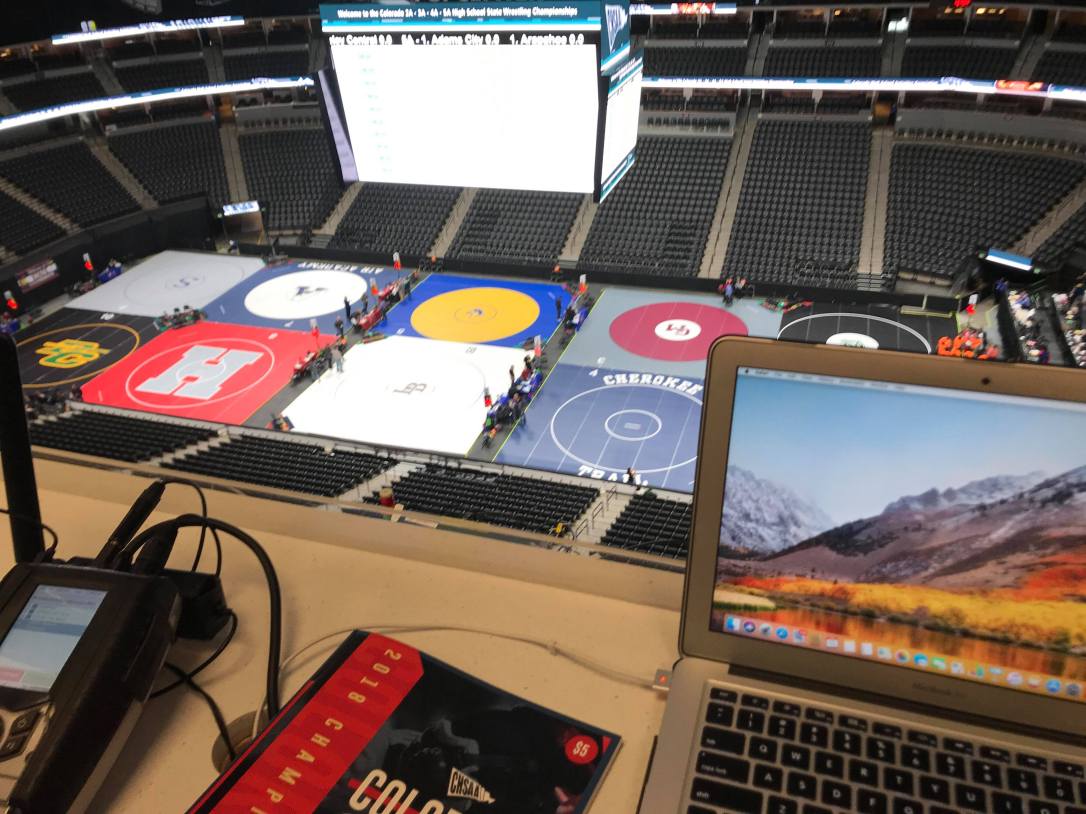 Well this is the last week before regionals. Alot of teams will be having the last of thier duals. Many wrestlers will be sitting out just to rest or heal bumps and bruises, some will wrestle to get more mat time due to missing tournaments or duals or starting later in the season.

The season has gone by so fast. Can’t believe its almost done. In 2 weeks after this weekend, the season will be done. Where has the season gone? Its hard to think that we were excited when the season was upon us, and now its finishing.  There have been some good tournaments with exciting matches this year. I havent been able to watch much of the wrestling but i do keep track and read articles and watch trackwrestling all the time. So im keeping up with what kids are doing and what weights they have been going. After this week its gonna be interesting to see what the coaches decide where to put kids in weight classes to make the best roster for a run at the regional and state tournament.

I want to wish all the lady wrestlers at the Colorado Girls State wrestling tournament good luck. You girls rock and glad to see more and more young girls going out and participating this year. Good luck and continue to make the sport bigger.